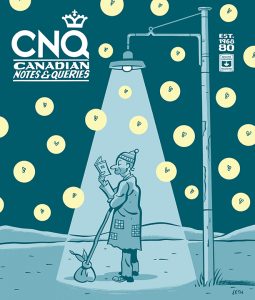 CANLIT: THE GRAPHIC NOVEL (The North Wing)
Selections from the Lost Library of CanLit graphic novels