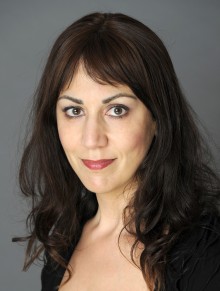 Nyla Matuk is the author of Sumptuary Laws (2012), nominated for the Gerald Lampert Award. Poems have appeared in Canadian, American, and UK journals including PN Review, Ladowich, Prelude, The Walrus, and The Fiddlehead, among others, and in the anthologies New Poetries VI (Carcanet, 2015) and Best Canadian Poetry in English (Tightrope, 2012). A new book of poems, Stranger, appears with Véhicule Press this year.