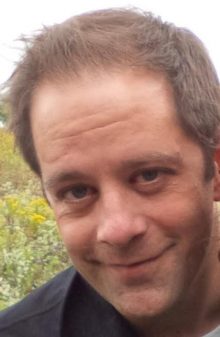 Tamas Dobozy is a professor of English and Film Studies at Wilfrid Laurier University. He has published three books of short fiction, most recently Siege 13, which won the 2012 Rogers Writers’ Trust of Canada Fiction Prize, and was shortlisted for both the Governor General’s Award and the 2013 Frank O’Connor International Short Story Award.