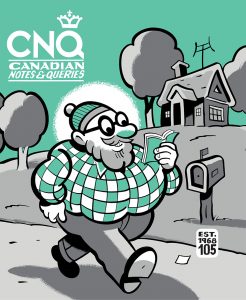 Click the button below to order single copies of this issue $9.95